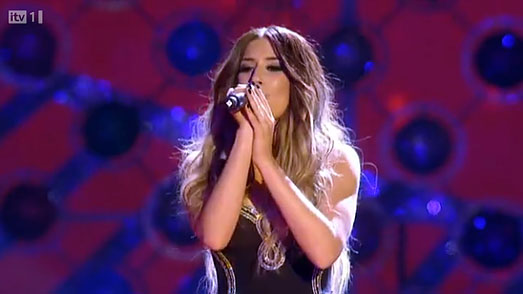 Stacey Solomon the X Factor finalist and crowned queen of the jungle in I’m a Celebrity Get me out of Here! is rumoured to be singing live at the National Television Awards this year. 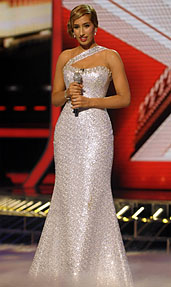 The well loved singer from Dagenham has been taken to the nations heart with down to earth personality and exceptional singing voice. The strength in public voting in the final for in I’m a Celebrity Get me out of Here! showing just how popular Stacey Solomon is with UK audiences.

Singing to up to 13000 at the O2 arena and to over 7 million viewers on ITV, Stacey Solomon is taking centre stage under the lights on the National Television Awards. During X Factor, Stacey wore a range of dresses including many by Suzanne Neville that complimented her curvaceous figure, extending her height and exaggerating her elegant lines.

So who’s designer dress will Stacey Solomon be opting to wear this year on the National Television Awards?

R E A L B R I D E 💗
We have fallen in love with Suzanne Neville real bride Giuliana and Andrews dreamy wedding day!
Even having to change their plans they managed to have the most amazing wedding day surrounded by their loved ones.
📷: @heysistersphotography

If you swooned over @lucyflorals amazing @suzanneneville wedding dress then you're in luck, as it's now part of the designer's 2021 collection! https://www.scottishweddingdirectory.co.uk/latest-news/florals-and-corals-wedding-dress/

R E A L B R I D E | ♡
We thought we would throw back to one of our favourite shots of Marlene getting ready with her mum.
📷: @davidbostock