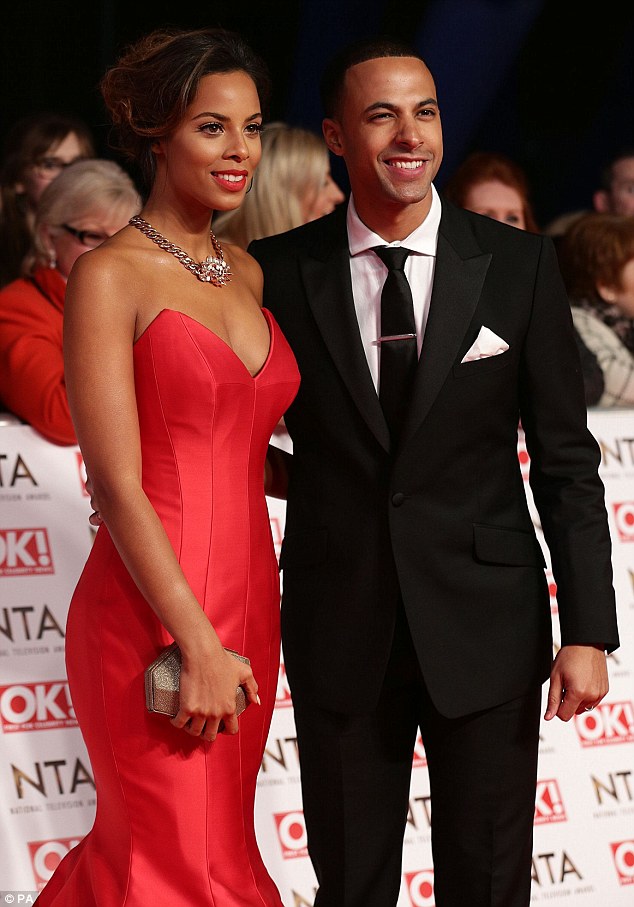 Suzanne designed and fitted the dress for Rochelle last week in the London studio, adding finishing touches the day before the event. The Saturdays star added a statement Mawi necklace to the strapless gown to complete the look.

A host of televisions finest Actors, Presenters and Reality stars graced the red carpet, on a night that was very much dedicated to long standing Coronation St star Anne Kirkbride who sadly passed away on Monday.

Rochelle was accompanied to the O2 event by husband Marvin Humes, looking dapper in a beautifully cut black suit. The couple have had great success presenting ITV’s This Morning, which won the award for Best Daytime Show for the 5th year running. 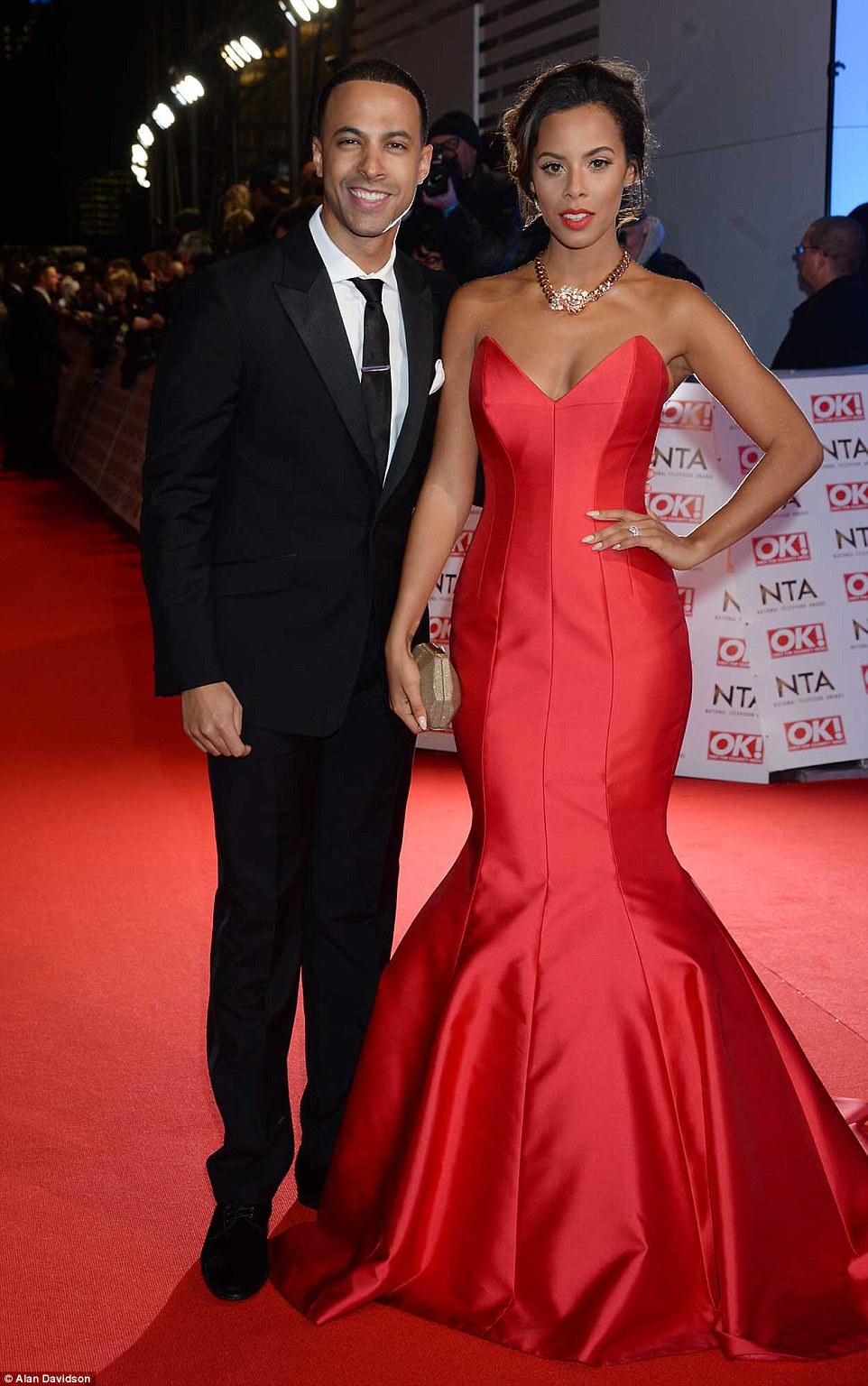 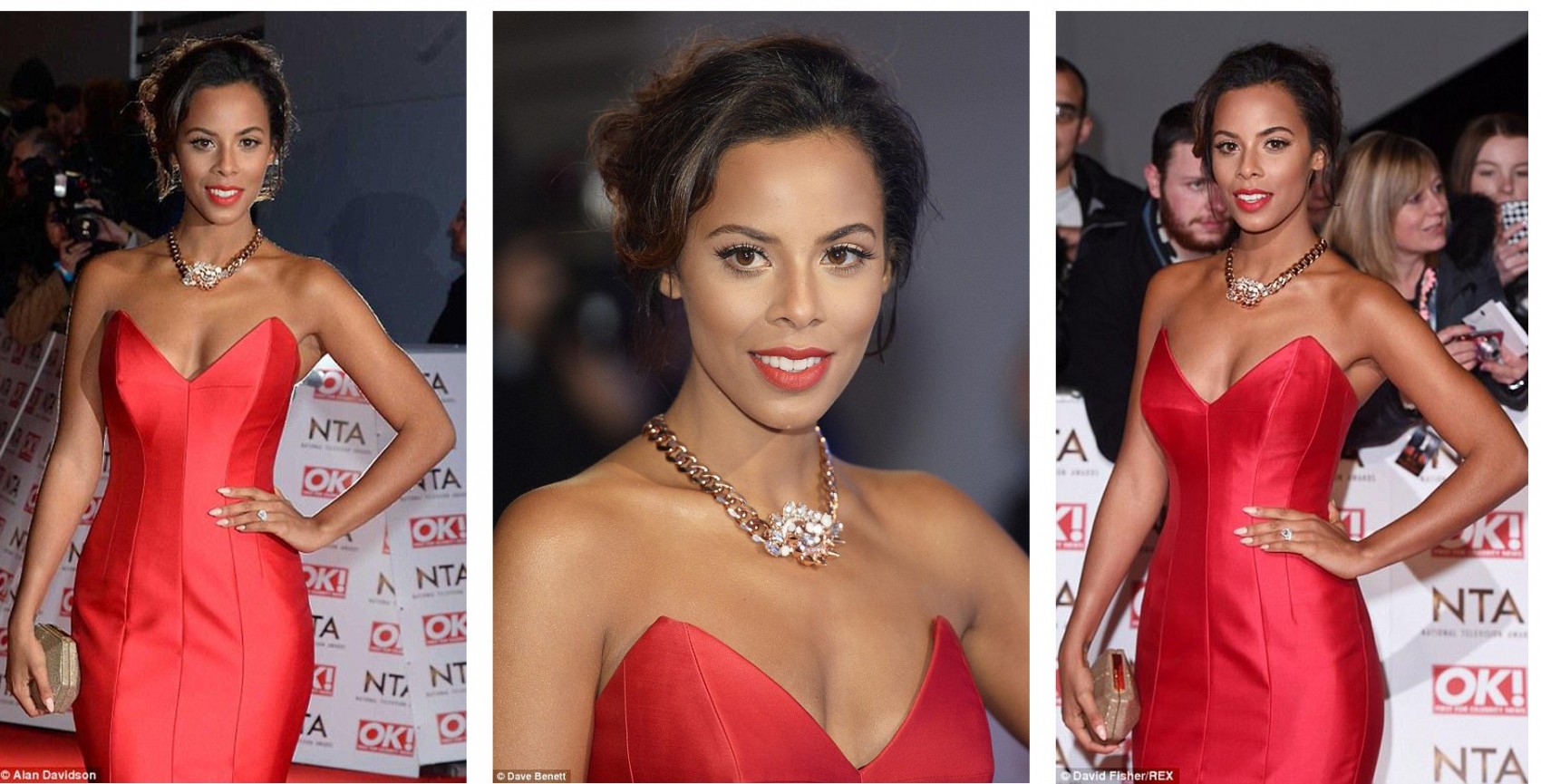 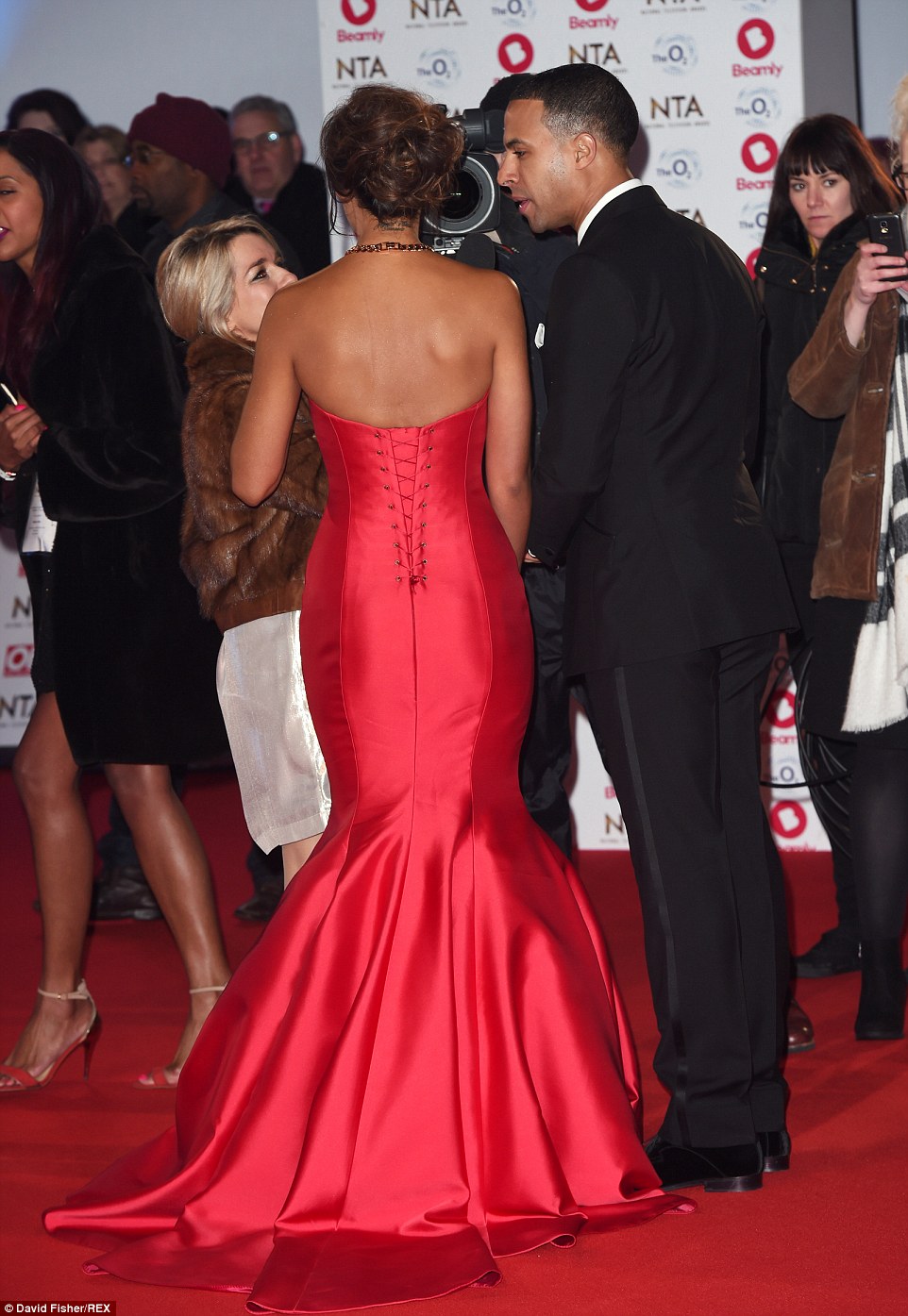 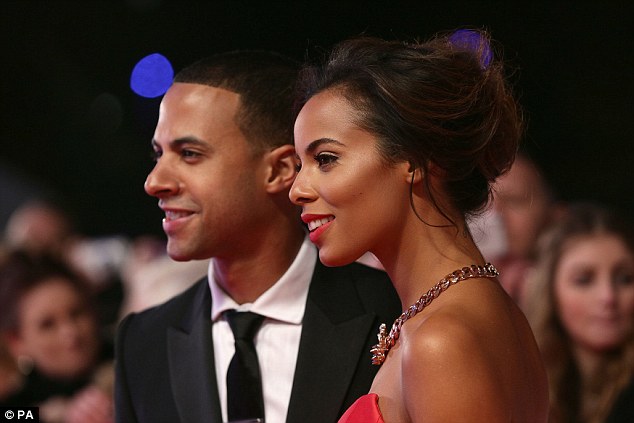 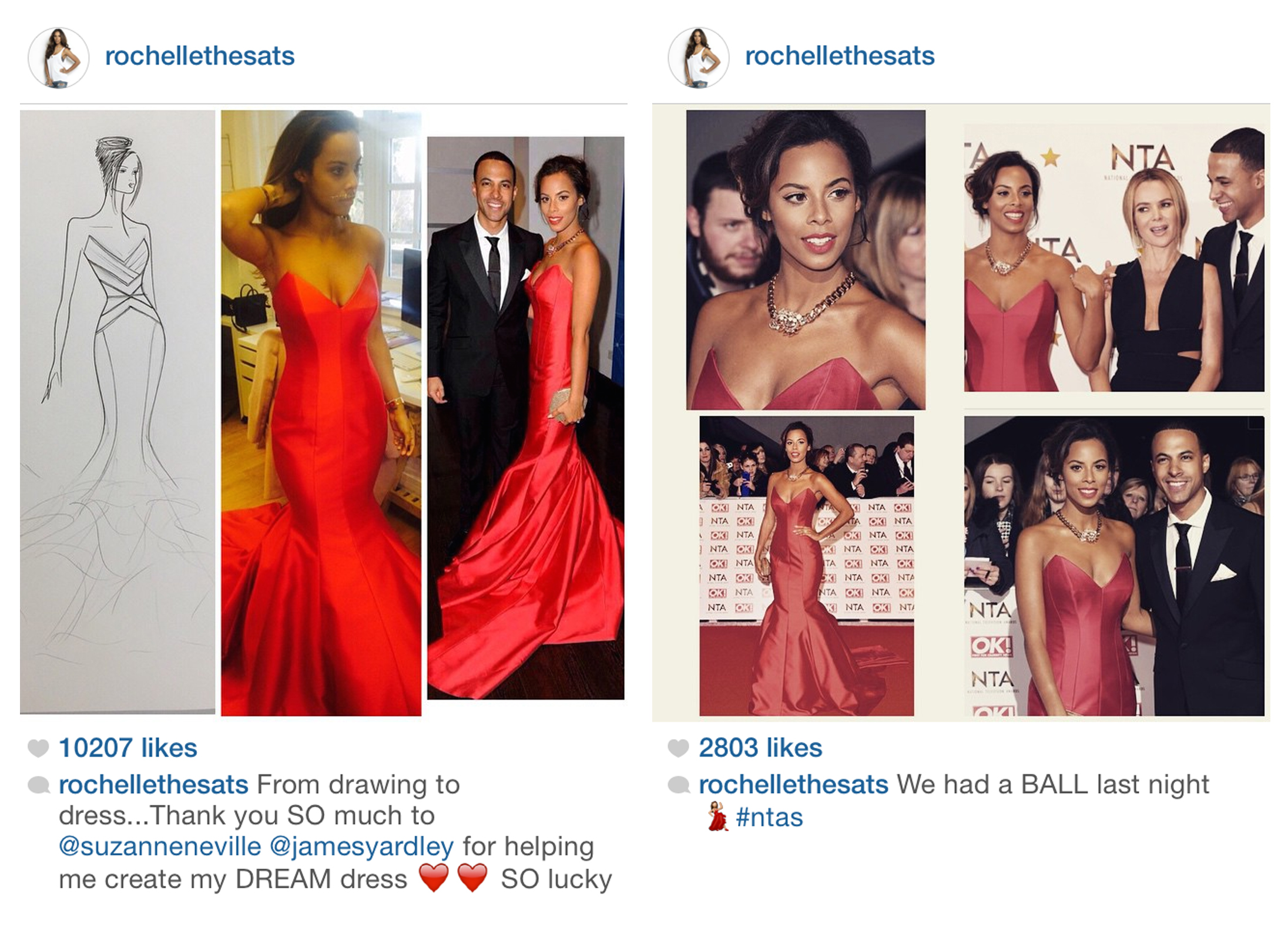