Who is seen with whom and what they wear on the red carpet fashion at award ceremonies is watched by millions of critical fans worldwide. The Academy Awards Oscars 2011 having the largest viewers across the globe watching the red carpet fashion. Everyone who is anyone scrambles to walk the red carpet with the worlds press cameras putting celebrities fashion under the spot light.

Over the years the red carpet fashion at the Oscars has inspired and influenced generations of fashion conscious fans. The Oscars for 2011 will be no exception and keen eyes will be on every garment worn down the famous red carpet fashion. After a strong year for British presenters and actors within US television and film, hopefully this rise in talent will be recognised by the Academy Awards with nominations for the Oscars 2011.

How better to compliment this rise in British talent than to see red carpet fashion led by British fashion designers. It is vogue to be British at this time, and it wouldn’t be a surprise to see British film stars not opting for the usual European and Continental fashion brands but instead flying the flag by wearing British designer dresses at the Oscars 2011. 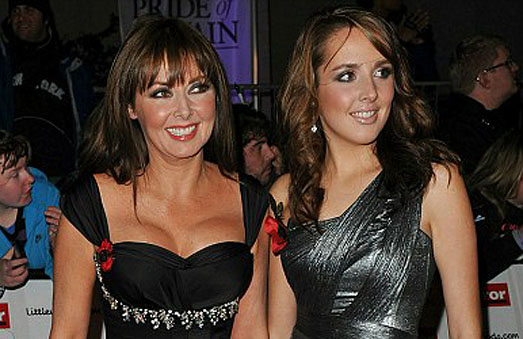 One of our rising British fashion talent to keep an eye on is Suzanne Neville who is rapidly the first name for British celebrities when it comes to red carpet fashion. Suzanne has already gained high fashion praise for the black dresses worn on the red carpet by Carol Vorderman to the Pride of Britain Awards, Holly Willoughby to the National Television Awards and Charlotte Hawkins reporting on this years’ BATAs.

British fashion has a lot be proud of and we wait in anticipation of the dresses that make into the red carpet fashion at the Oscars 2011.

REAL BRIDE
.
.
Our totally gorgeous Louise married her lovely husband Richard, in the most beautiful winter wedding!
.
.
And doesn’t she look absolutely stunning and so radiant in her just perfect @suzanneneville… https://t.co/yYHBzLZ2VJ