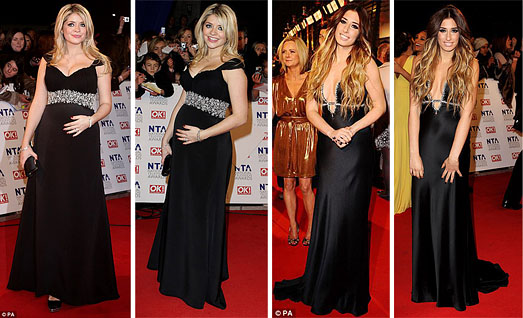 Some of the most glamorous ladies in showbiz adorned the red carpet and the National Television Awards stage wearing a breath taking array of designer dresses. This year witnessed a series of beautiful black dresses and it was no surprise when four were by our own UK evening wear designer Suzanne Neville. Heidi from the pop group Sugar Babes was wearing a long crepe and lace black dress. Stacey Solomon was wearing a black long dress to perform in and a short black corset dress to wear on the red carpet. Holly Willoughby was in a bespoke black dress with Swarovski stones. So four designer dresses in total and all black. 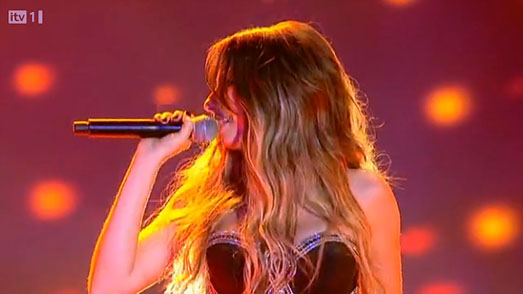 Stacey Solomon sang ‘Feeling good’ on the National Television Awards centre stage surrounded a troop of dancers wearing the Suzanne Neville long black dress and continued with a figure hugging black dress similar to one Alesha Dixon wore recently as a judge on Strictly Come Dancing, when accepting an award for I’m a Celebrity Get Me Out of Here! 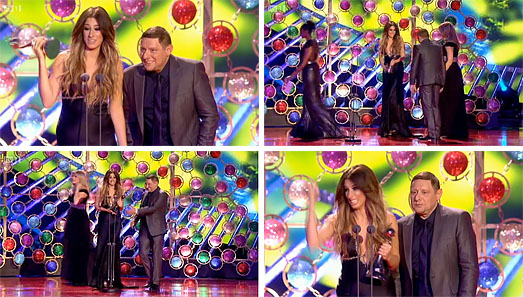 Holly Willoughby now well into her pregnancy, looked absolutely fabulous to present an award and when accepting an award on the National Television Awards for This Morning. There was even moment when on stage in front of millions of television viewers that two black dresses by Suzanne Neville were being worn by both Holly Willoughby and Stacey Solomon. 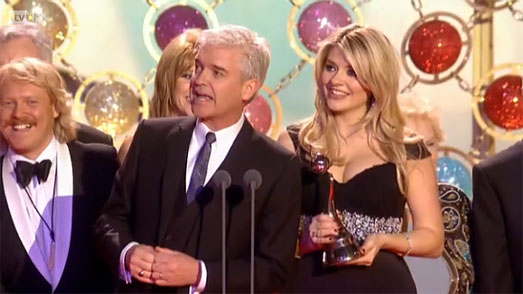