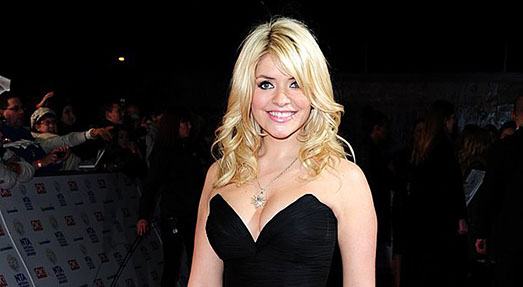 Holly Willoughby will be wearing a floor length black chiffon Suzanne Neville gown at The National Television Awards this evening. The event will be shown live from the O2 on ITV. 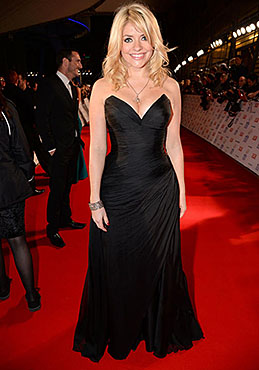 This Morning has once again been voted one of the most popular shows in the daytime television category, having previously won for the last three years running.

Suzanne Neville has dressed Holly Willoughby for the National Television Awards before, this time the dress is in black chiffon with a deep sweetheart neckline, fitted bodice with ruching detail and a floaty A-line skirt with train.

Suzanne Neville is known for creating elegant fashion forward gowns with a real wow factor. Every couture gown is beautifully hand cut and individually made in London, overseen by Suzanne herself. Frequently requested for red carpet events and television shows, the incredibly flattering dresses are always in demand. 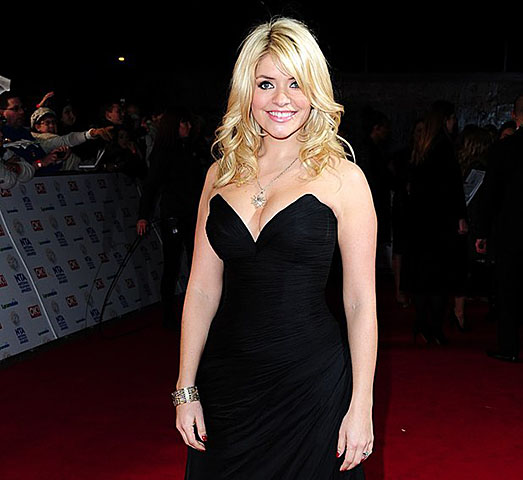 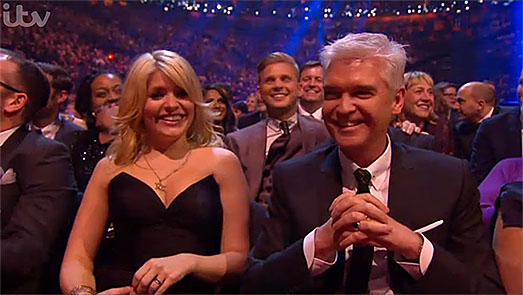 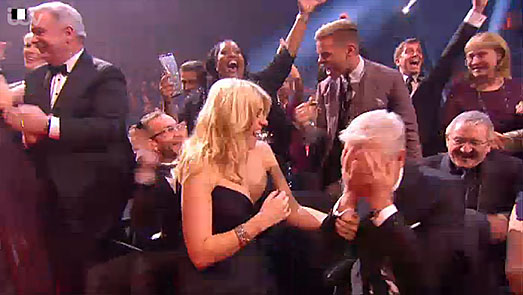 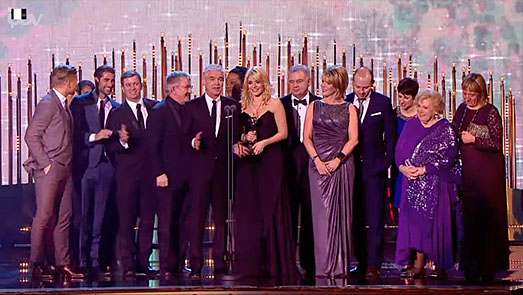 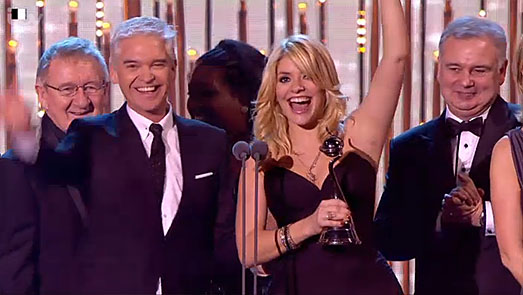