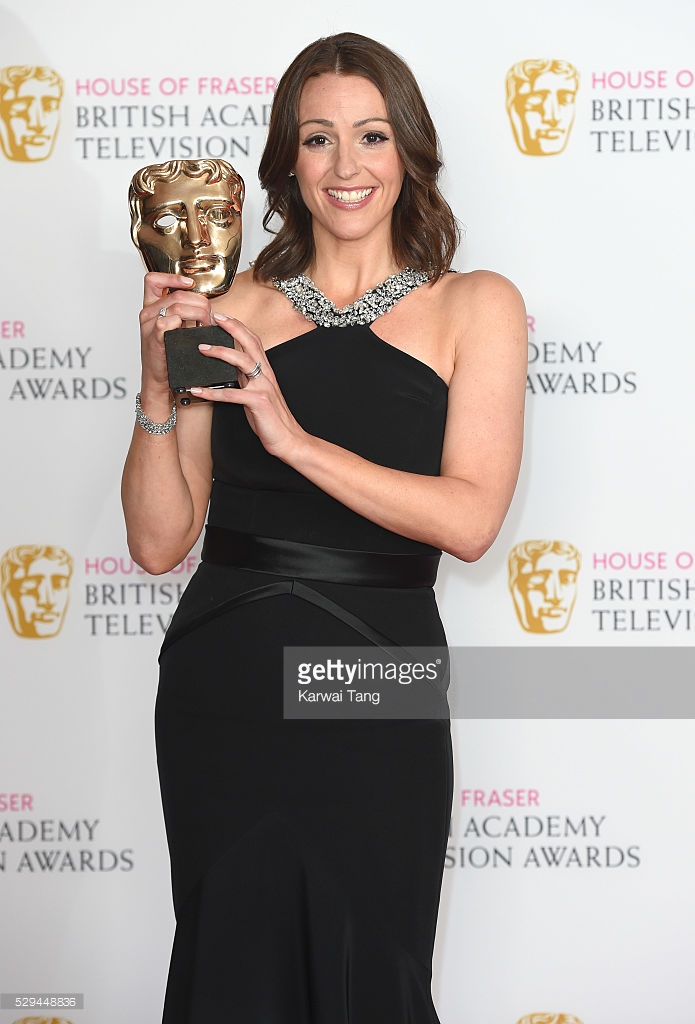 All eyes were on the red carpet on the hottest day of the year so far, as stars of the stage and screen arrived to take part in the glamorous 2016 BAFTA awards ceremony. Suzanne Neville dressed actress Suranne Jones, singer Katherine Jenkins, actress Samia Ghadie and young star Eleanor Worthington-Cox for the prestigious event.

Suranne Jones won the award for Best Leading Actress for her role in the hugely successful BBC drama Dr Foster. The bespoke floor length gown incorporated a dramatic hand beaded neckline, fitted bodice and long skirt with train, keeping it chic and elegant on the night of her winning victory.

Katherine Jenkins chose a beautiful midnight blue backless bias cut to present the award for best feature to Great British Bake Off’s Mary Berry and Nadiya Hussain. Samia Ghadie teamed her strapless gown with petal neckline and sheer panel with a sparkly belt to emphasize her petite waist. Nominee for best supporting actress Eleanor Worthington-Cox was pretty in pink in her bespoke gown, and has become the youngest ever star to wear a Suzanne Neville gown on the red carpet. 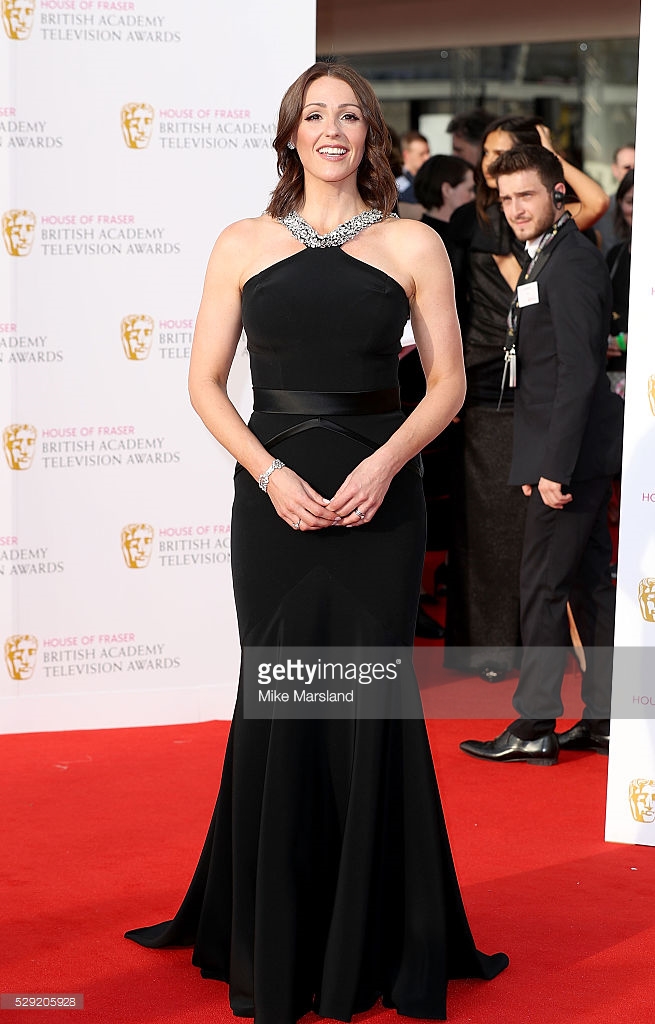 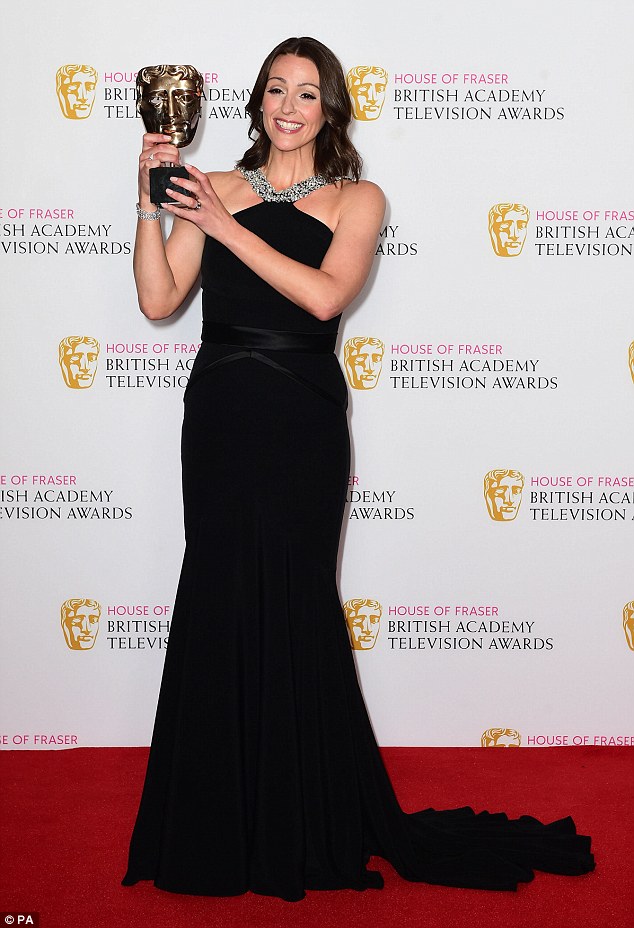 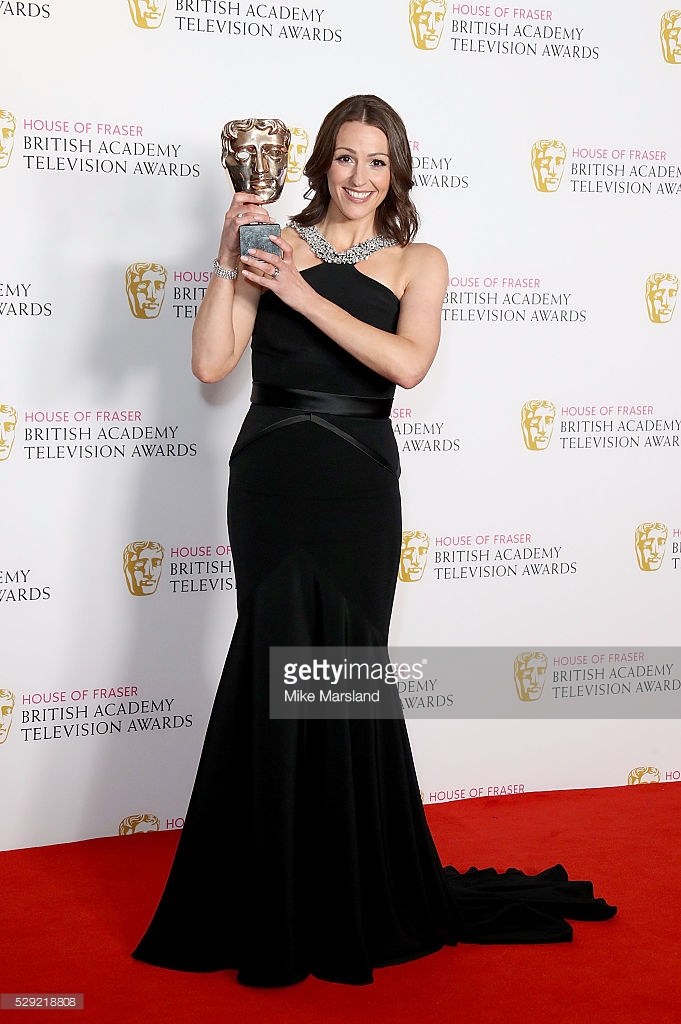 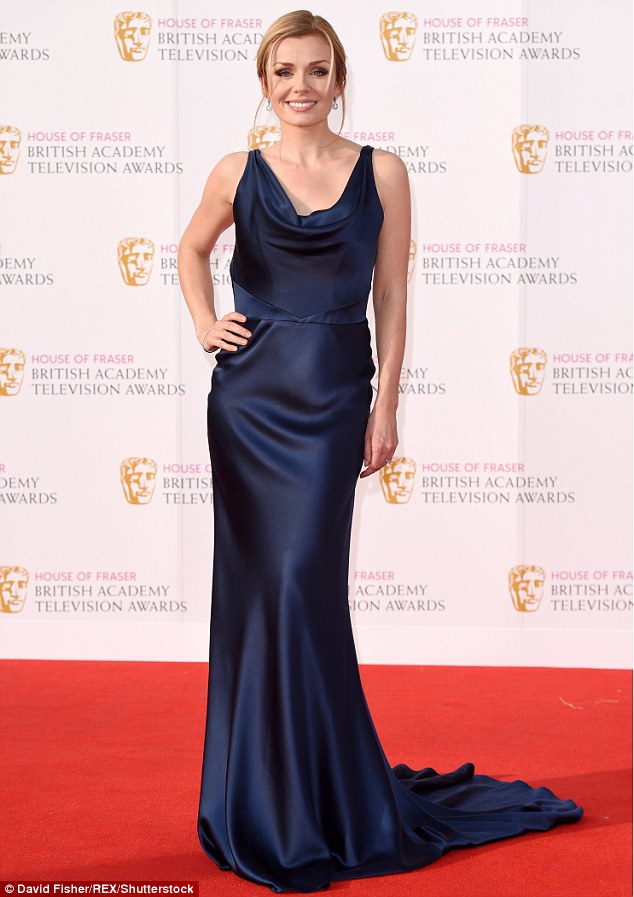 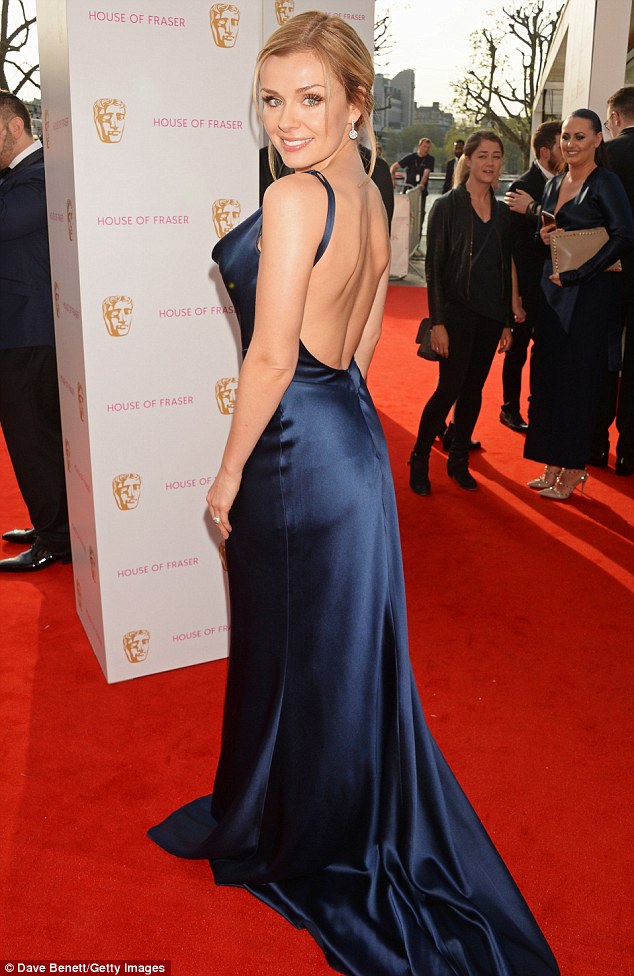 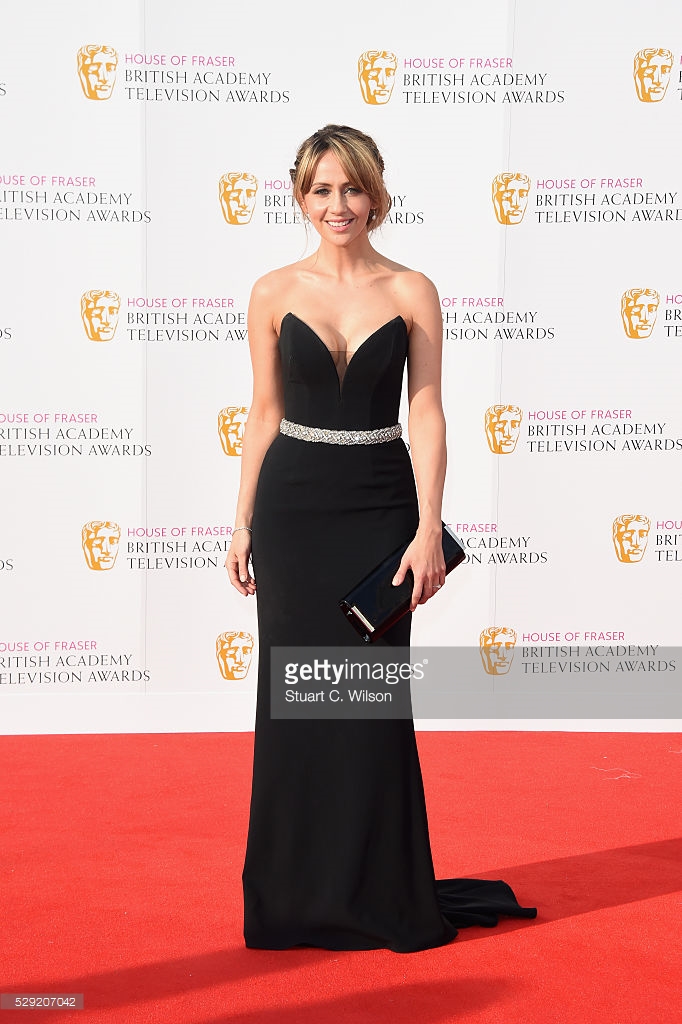 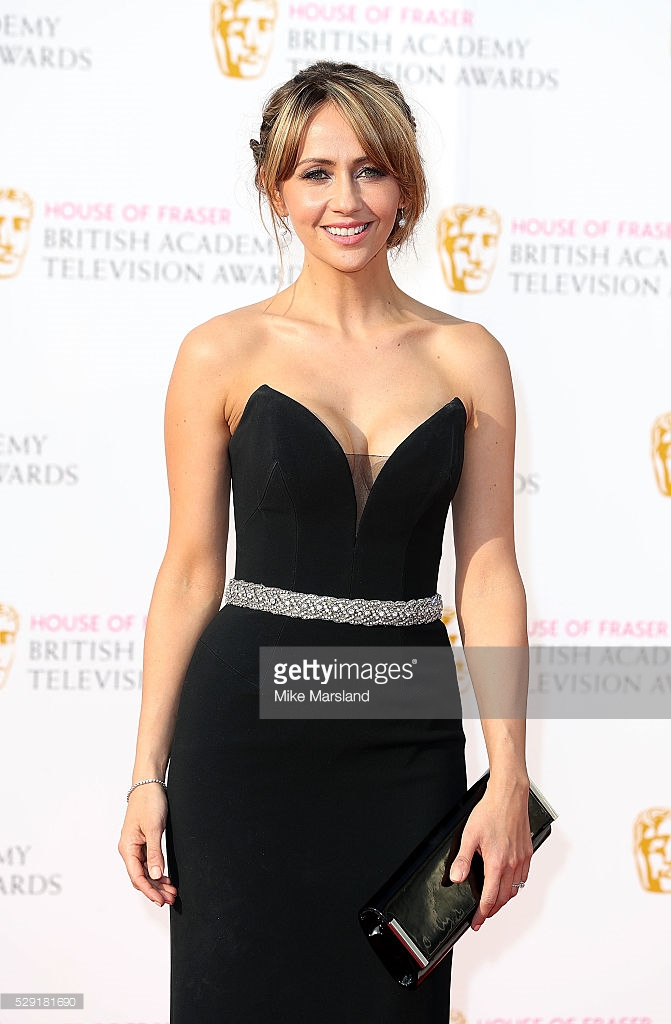 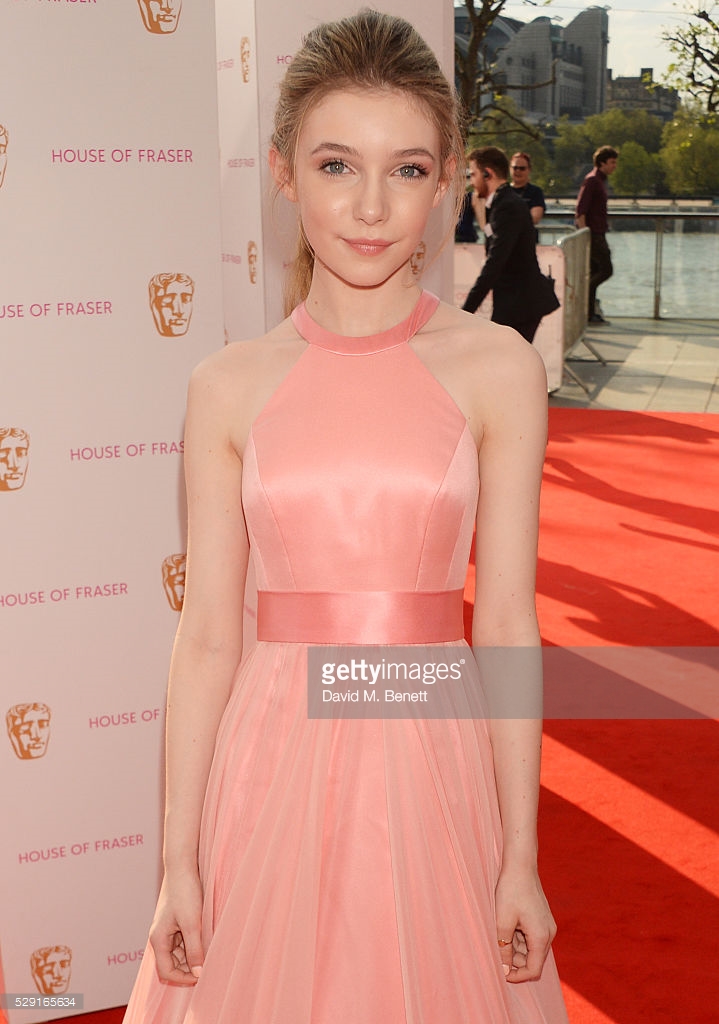 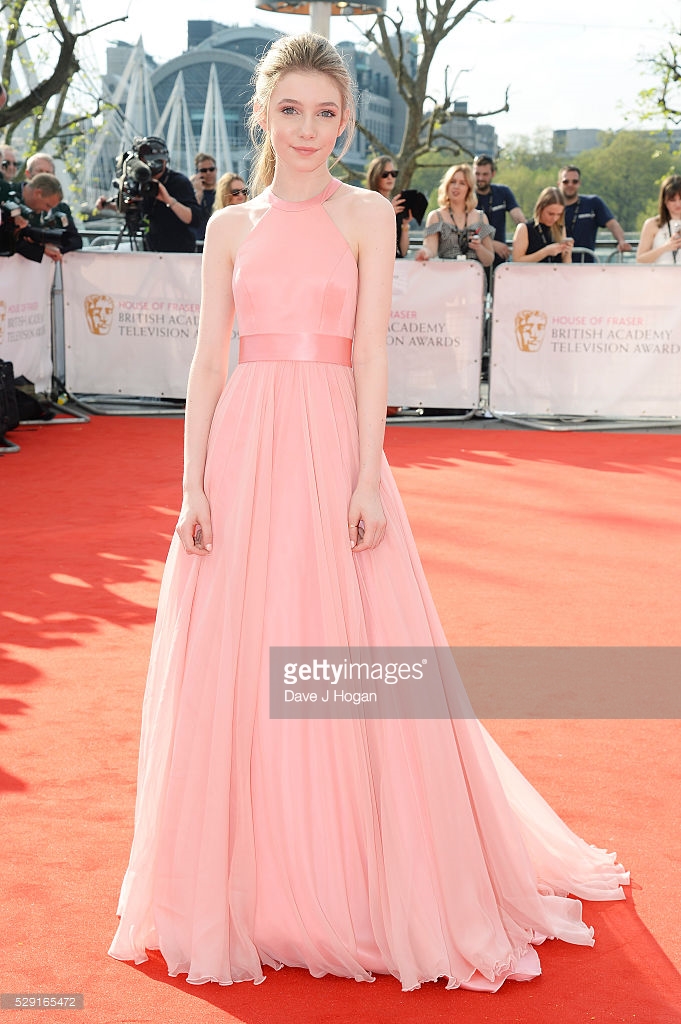